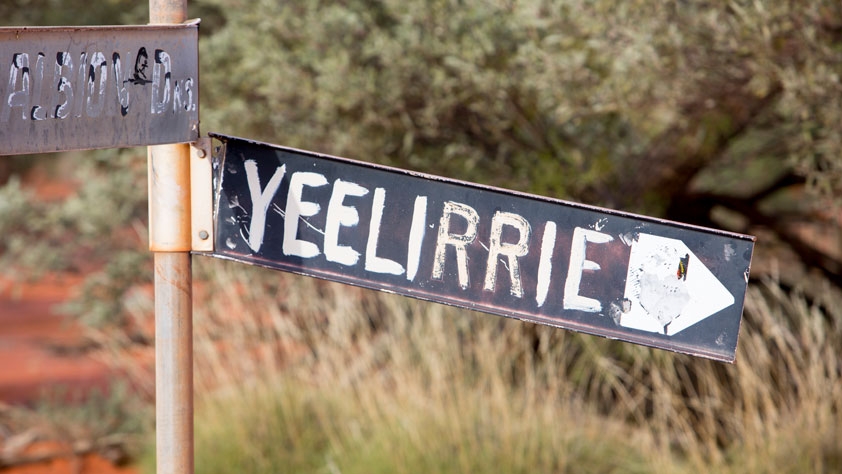 Cameco welcomed local community members to the Yeelirrie homestead for lunch and discussions about our Yeelirrie project.

It was a beautiful autumn day in the Northern Goldfields region of Western Australia when Cameco opened the doors of its Yeelirrie homestead for a day of informal discussions and relationship building.

Since purchasing the Yeelirrie project from BHP Billiton in 2012, Cameco has been working hard to get to know local communities and stakeholders near the project and to let them know about Cameco’s plans. The Open Day was an opportunity for local residents, neighbouring pastoralists and Traditional Owners to come to Yeelirrie and chat openly with Cameco about the project and to raise any concerns and questions.

Cameco’s Director of Corporate Responsibility, Sean Willy, came out to Australia to participate in the Open Day. Sean spoke about Cameco’s commitment to indigenous training and employment and addressed issues of concern to local aboriginal people regarding the effects of uranium mining on bush tucker, plants and water.

About 60 local residents attended with many children also coming along to enjoy the beautiful weather, barbecue lunch and bush tucker of damper (bread) and kangaroo tails.